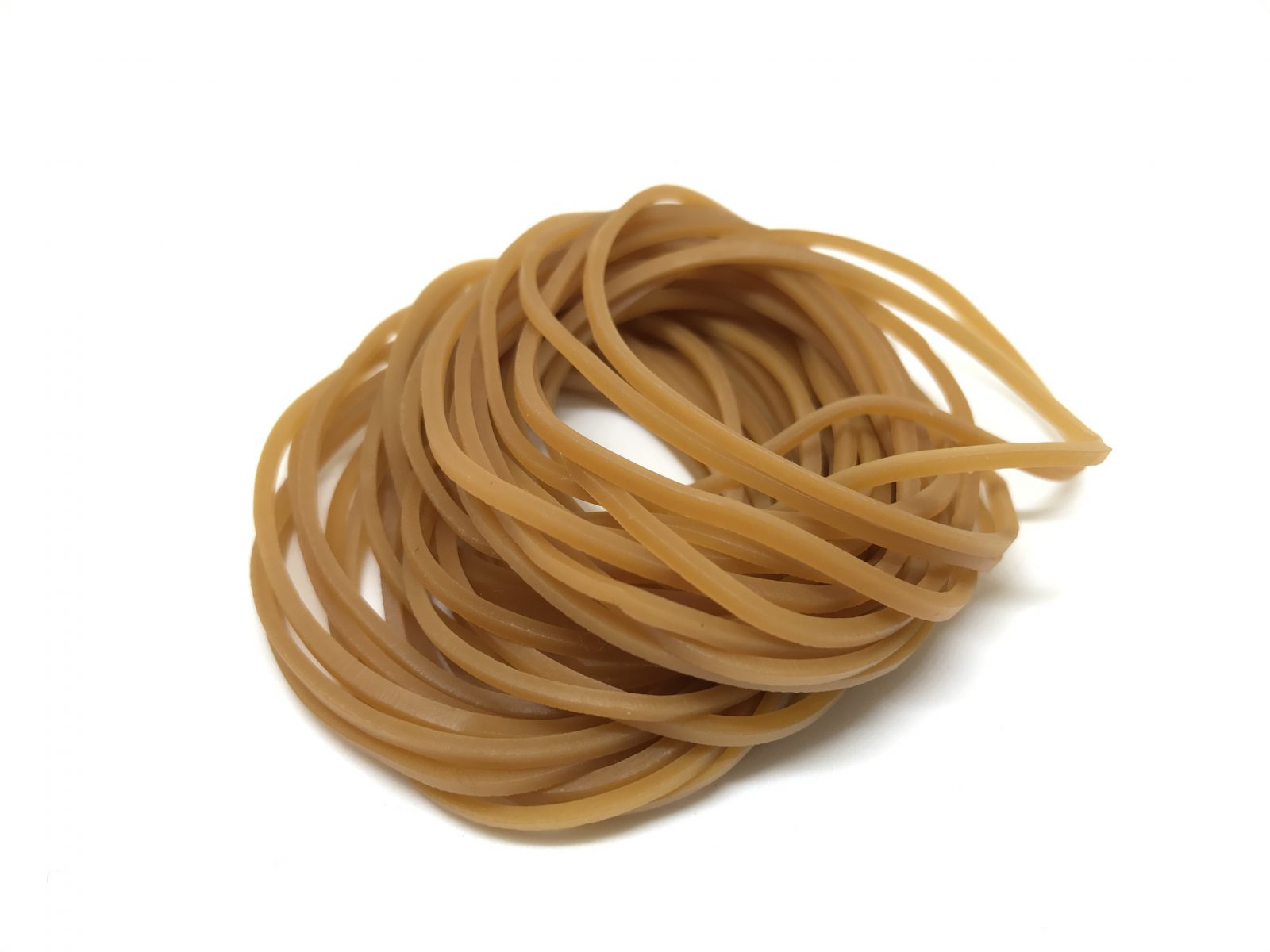 Butadiene rubbers belong to the group of rubbers of general purpose. The combination of high wear resistance due to the low coefficient of friction and strength characteristics, excellent elastic properties, resistance to low temperatures, make polybutadiene a very valuable synthetic rubber.

The most common type of rubbers of general purpose. Widely spread due to the high technical properties of butadiene-styrene-based rubbers, their suitability for the production of tires and other rubber products of high quality and the monomer availability.

Halobutyl rubber is used in the tire industry to produce a sealing layer of tubeless tires. HBR-based rubber has increased gas-resistance, resistance to multiple deformations and high resistance to rupture. In addition, it can be used in the manufacture of medical devices.

It belongs to the group of general purpose rubbers. It is an ideal choice for using in areas where natural rubber is normally used. Unlike natural rubber, it does not have an unpleasant odor, is biologically inert, and characterized by good water and chemical resistance. 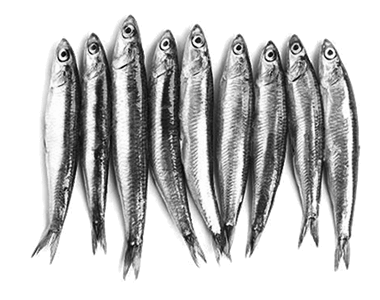 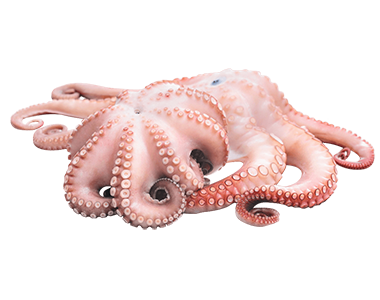 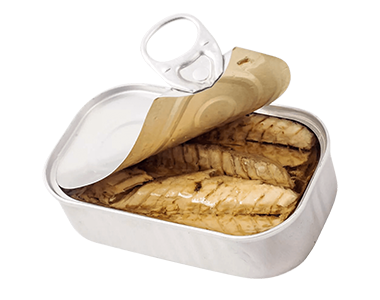 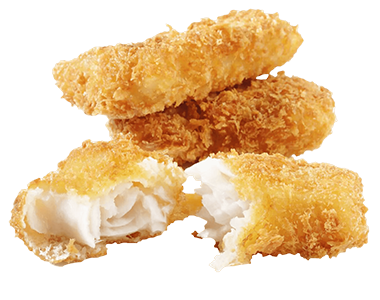 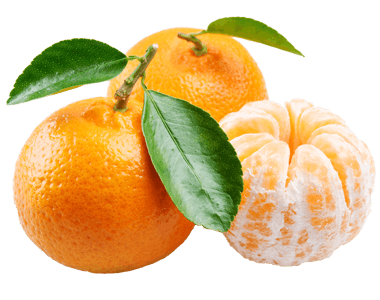 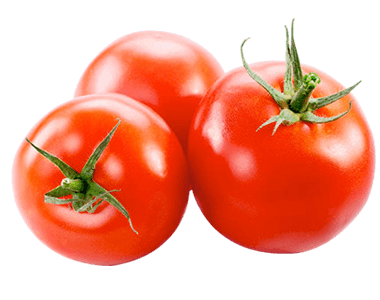 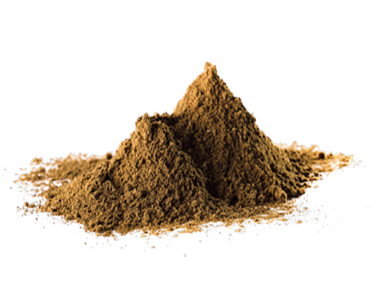 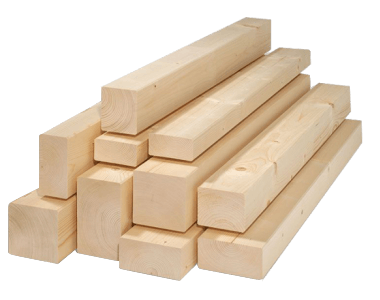 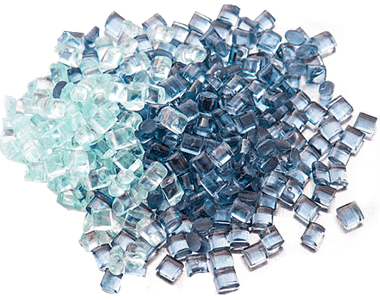